If you have any doubts that transactional emails engage with customers, statistics from Silverpop's “2015 Email Marketing Metrics Benchmark Study” should put them to rest.

How transactional emails perform against nontransactional messages was just one of the findings that stand out in this year's research, which studied data from emails sent by nearly 3,000 brands from more than 750 companies in 40 countries.

As in previous studies, we examined open and click metrics that measure how well marketers are engaging their audiences, as well as disengagement measures such as unsubscribes and spam complaints.

We present these findings several ways, all intended to help you draw extra meaning from the numbers:

If you want to elevate your email marketing program, compare yourself to the best performers in your competitive niche and on the benchmarks that are most important to you. Our motto is "'Average' is the new bottom."

On average, 21 percent of emails were opened (median 17.4 percent). The rate nearly doubled in the top quartile of senders, to 41.3 percent, but in the bottom quartile, it plunged to 7 percent. 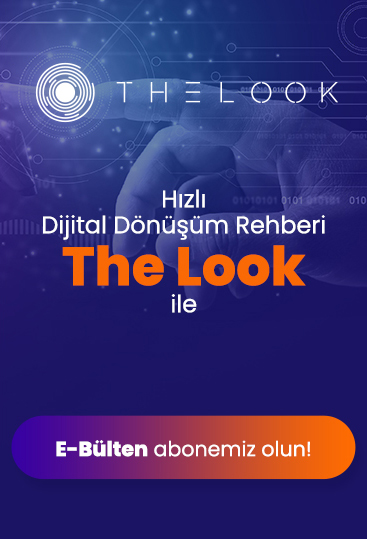 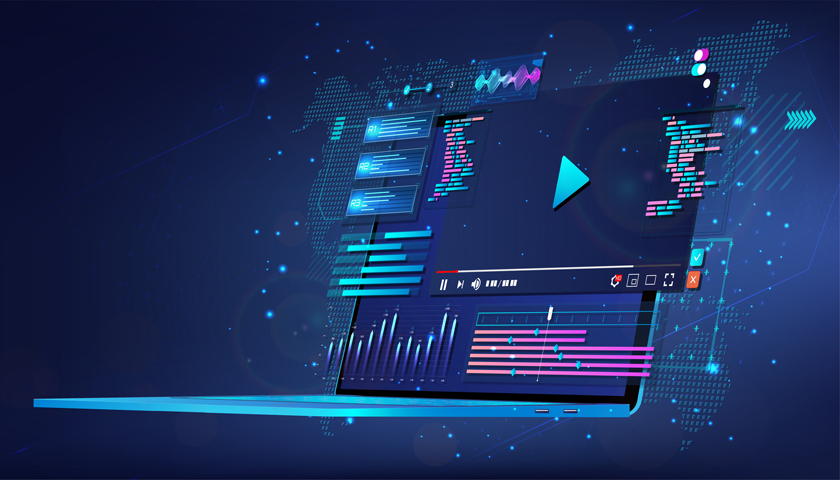 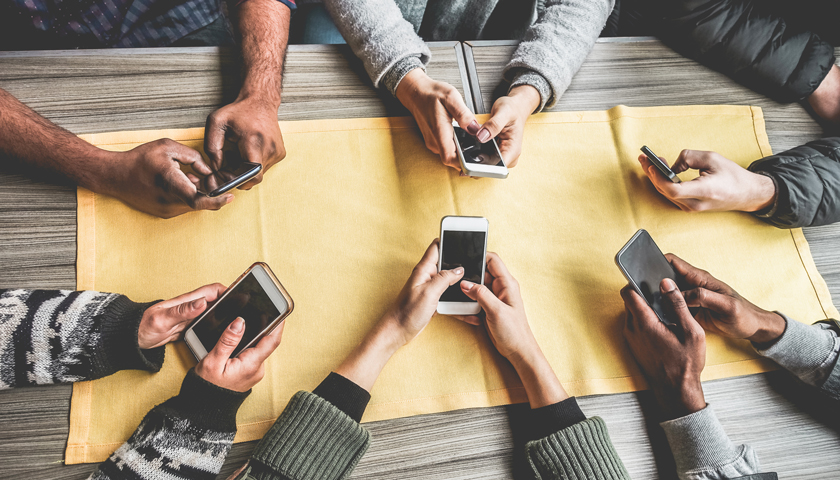 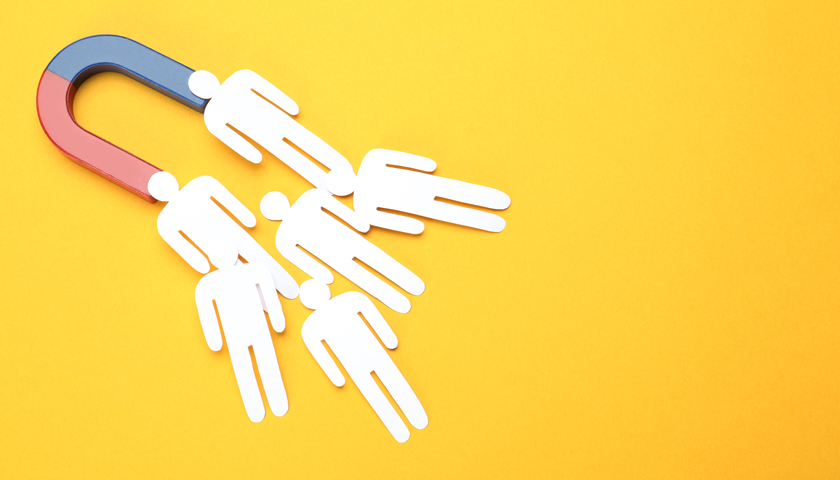 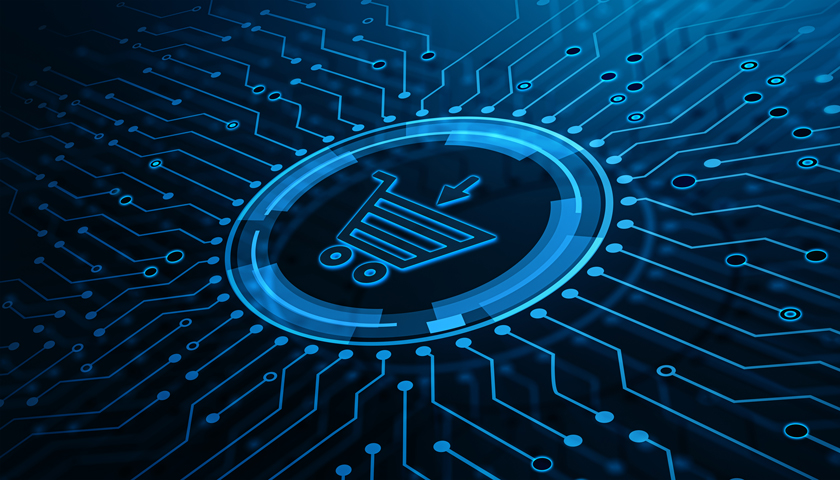 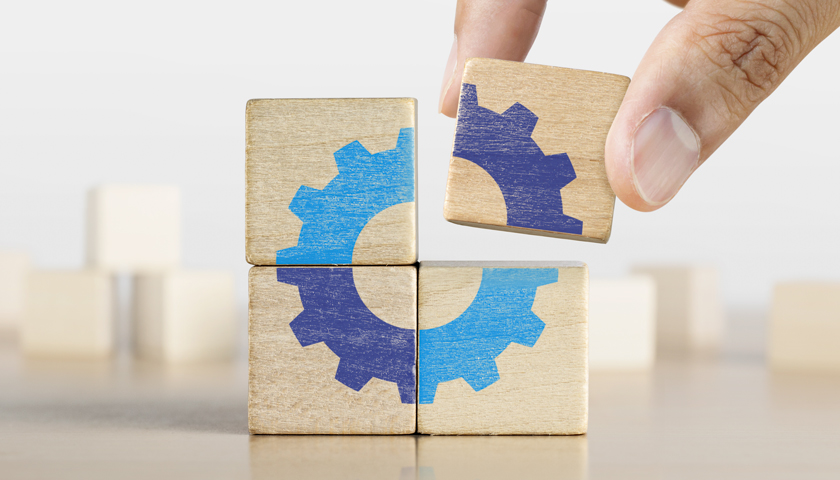 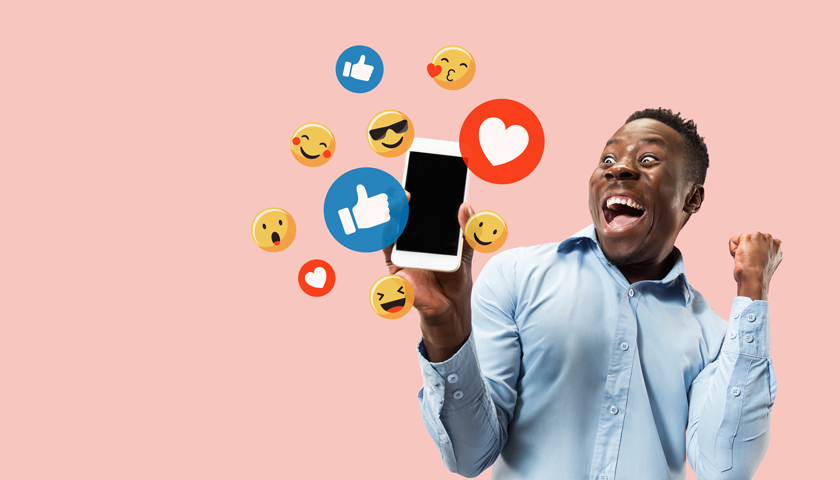 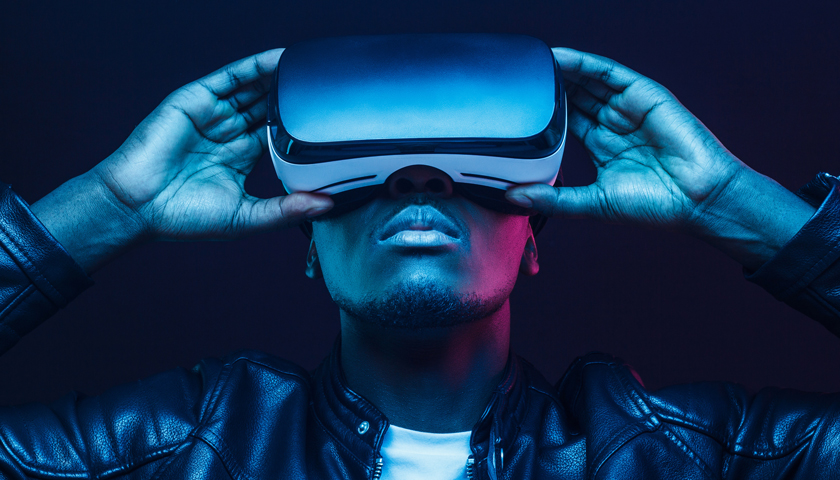 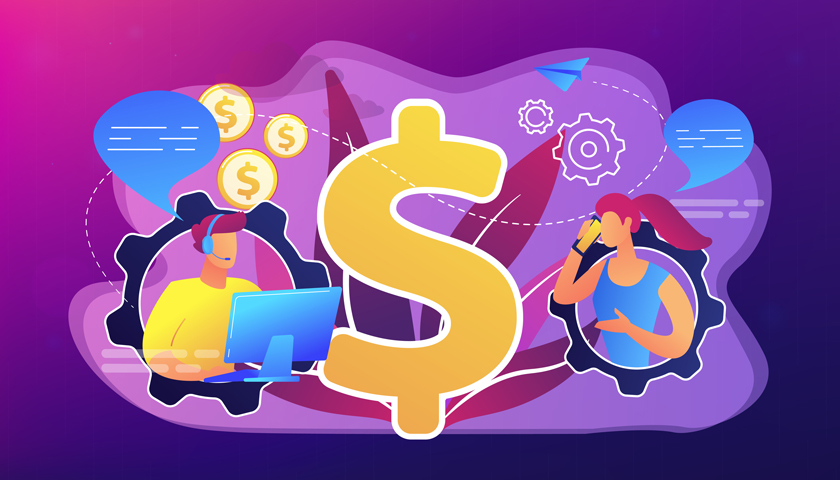